Read the latest news in the transportation industry.

Get up to date information and news around regulations, compliance and more. 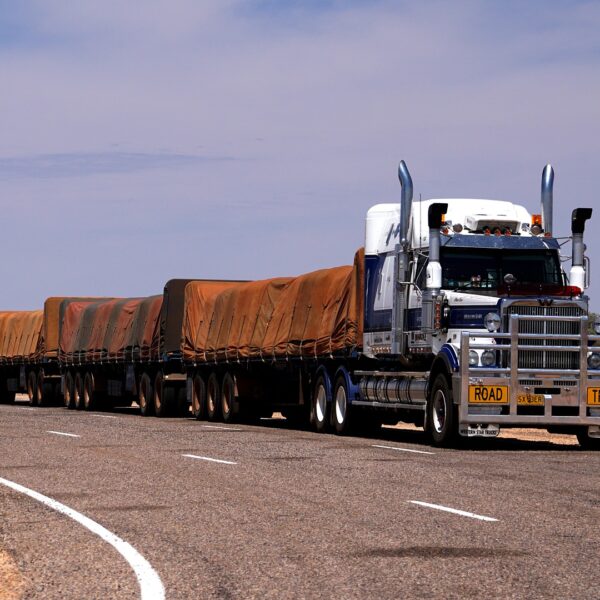 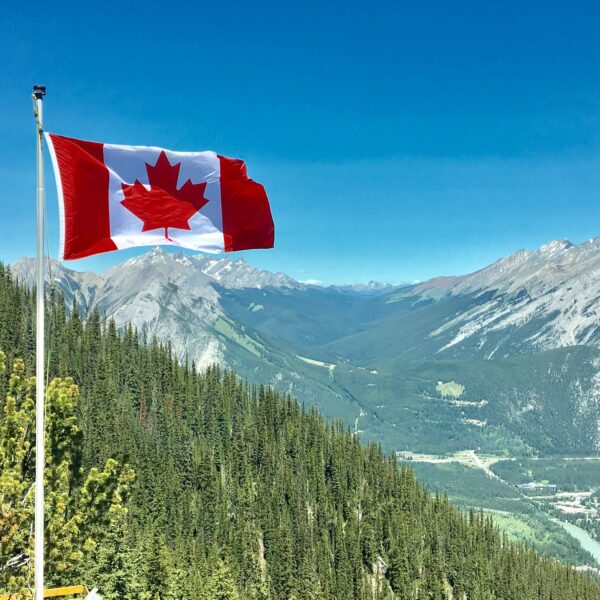 Beginning Saturday, Jan. 15, truck drivers crossing the U.S. border into Canada will have to provide proof they have received the COVID-19 vaccine. To enter Canada, drivers must be fully vaccinated and must have received their last dose at least 14 days before entering. The Canadian government has set up the ArriveCAN website and app in […] 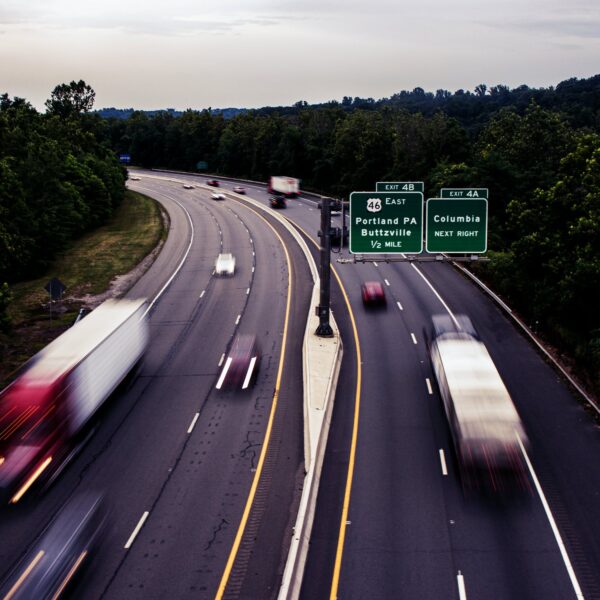 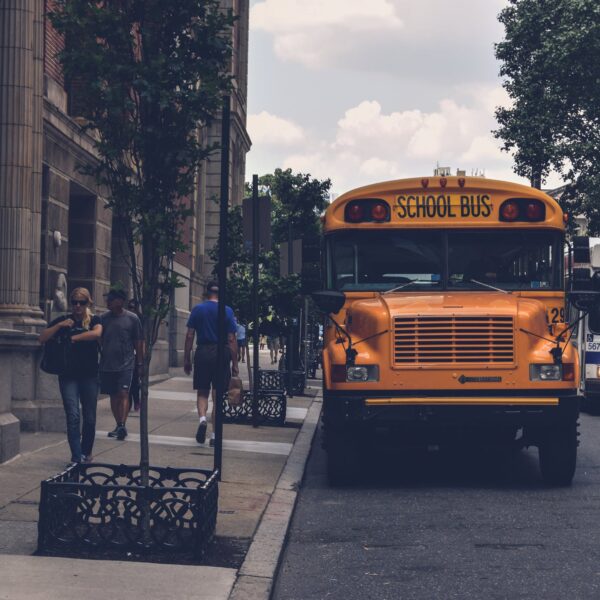 The Federal Motor Carrier Safety Administration (FMCSA) has issued a temporary waiver allowing states to waive a portion of the commercial driver’s license (CDL) skills test in an effort to address a nationwide shortage of school bus drivers. The nationwide shortage of school bus drivers, which has historically existed in many States, has been exacerbated […] 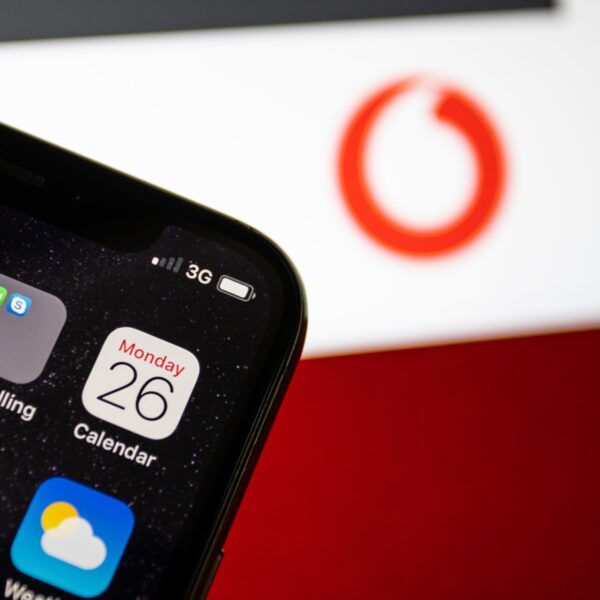 3G Networks are Shutting Down. Is Your Fleet Ready?

Image via Ant Palmer/Getty Images   Mobile service providers are shutting down their 3G wireless networks to make room for more advanced network services, like 5G. The new networks are better able to handle the exponential growth in the use of wireless devices and at faster speeds, but it spells trouble for drivers still using […] 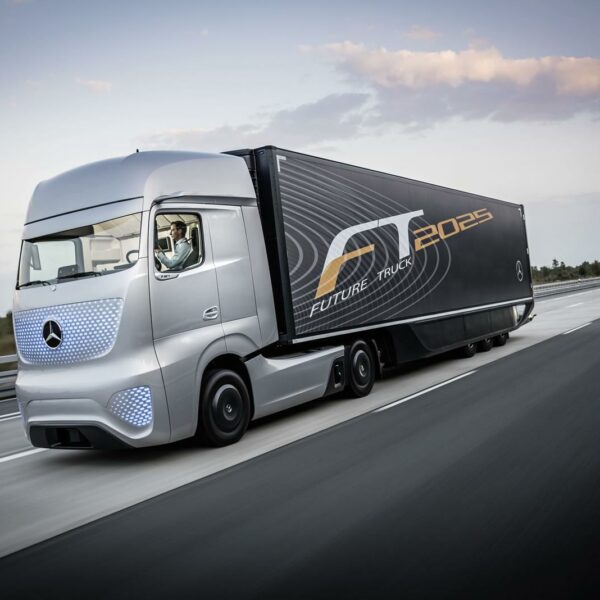 Image source: Daimler   TuSimple has announced that it successfully completed the world’s first fully autonomous CMV run on open public roads without a human at the helm. The trip took place in Arizona Dec. 22, 2021. The autonomous semi-truck left from a large railyard in Tucson traveling to a high-volume distribution center in the […] 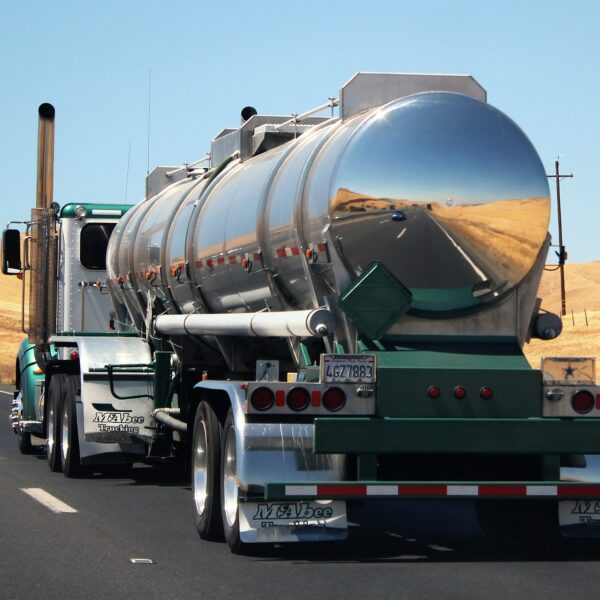 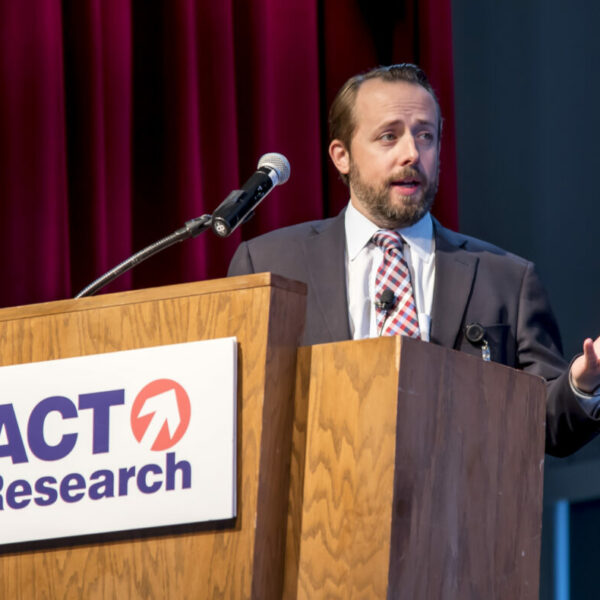 Original article and image via trucknews.com   Truck capacity appears to be recovering in the U.S., according to November data from ACT Research’s For-Hire Trucking Index. The underlying data for the index emerges in a monthly survey of for-hire trucking providers. Tim Denoyer, vice-president and senior analyst, said ACT’s Capacity Index also rose to its […] 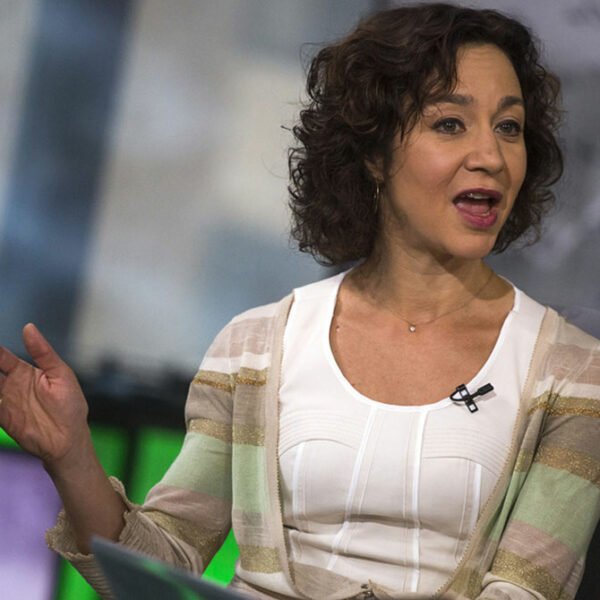 Original Article via ttnews.com, image credit: Michael Nagle/Bloomberg   FMCSA Deputy Administrator Meera Joshi has been selected by New York City Mayor-elect Eric Adams to be that city’s deputy mayor for operations, a move that spells the end of Joshi’s nomination to become leader of the federal safety agency. Joshi previously had served as CEO […] 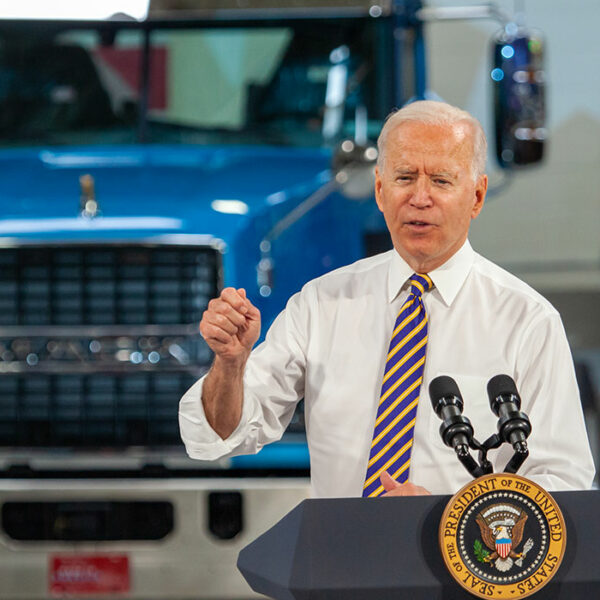 White House laying the Foundation for a ‘Next-Generation Trucking Workforce’

Original article via Freightwaves.com   Truck driver action plan includes $30 million to expedite CDLs.   More Pay for the Workforce The White House unveiled on Thursday a sweeping initiative aimed at shoring up the ranks of the nation’s truck drivers that could potentially lead to boosting driver pay. The Biden-Harris Administration Trucking Action Plan, to […] 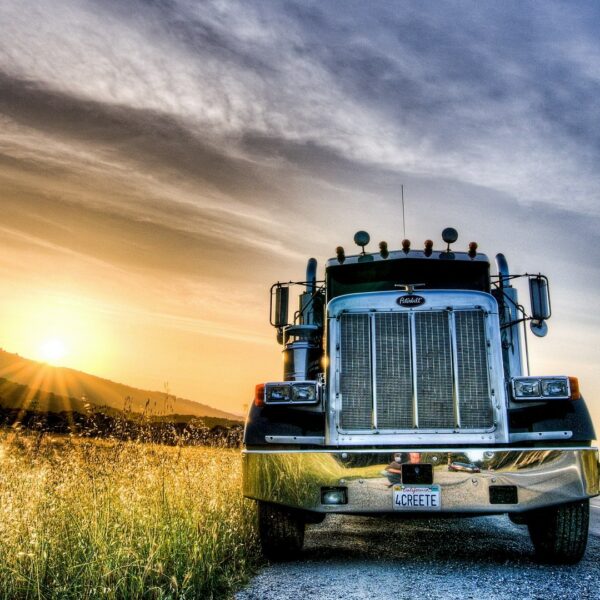 What is the FMCSA’s New Entry-Level Driver Training (ELDT) Rule?

Image courtesy of rtdtruckingschool.com   Starting in early 2022, some CDL and endorsement applicants will be required to meet new training standards due to an upcoming Federal Motor Carrier Safety Administration (FMCSA) rule change.   What is the FMCSA’s Entry-Level Driver Training (ELDT)  and When Does it go into Effect? The FMCSA’s new rule goes […] 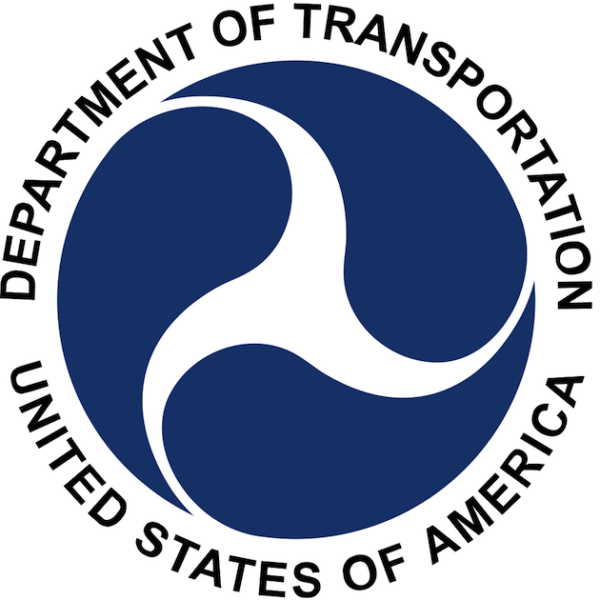 USDOT Seeking Public Input for Strategic Framework The U.S. Department of Transportation (U.S. DOT) is seeking public input on the draft five-year DOT Strategic Framework. U.S. DOT announced a request for comments (RFC) this week will give the public an opportunity to help shape the department’s goals and focus for the nation’s transportation system,  making it safer, more […]

Transportation industry insights and information – straight to your inbox.

Join 15,000+ drivers and business owners who get helpful insights and important news delivered to their email every month.